Defendec was established in 2007. Initial aim and focus of the company was to create IoT based products. The first sensor for border surveillance was released in 2009. Since then, they have constantly innovated the defense and security perimeter protection meaning.

Their autonomous situational awareness platform for surveillance in remote areas is the longest lasting and most reliable perimeter intrusion detection system on the market. 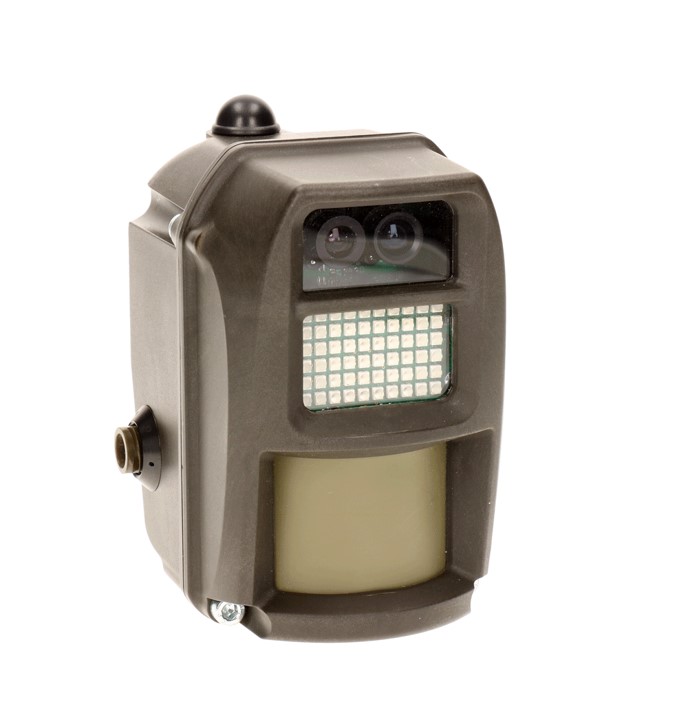